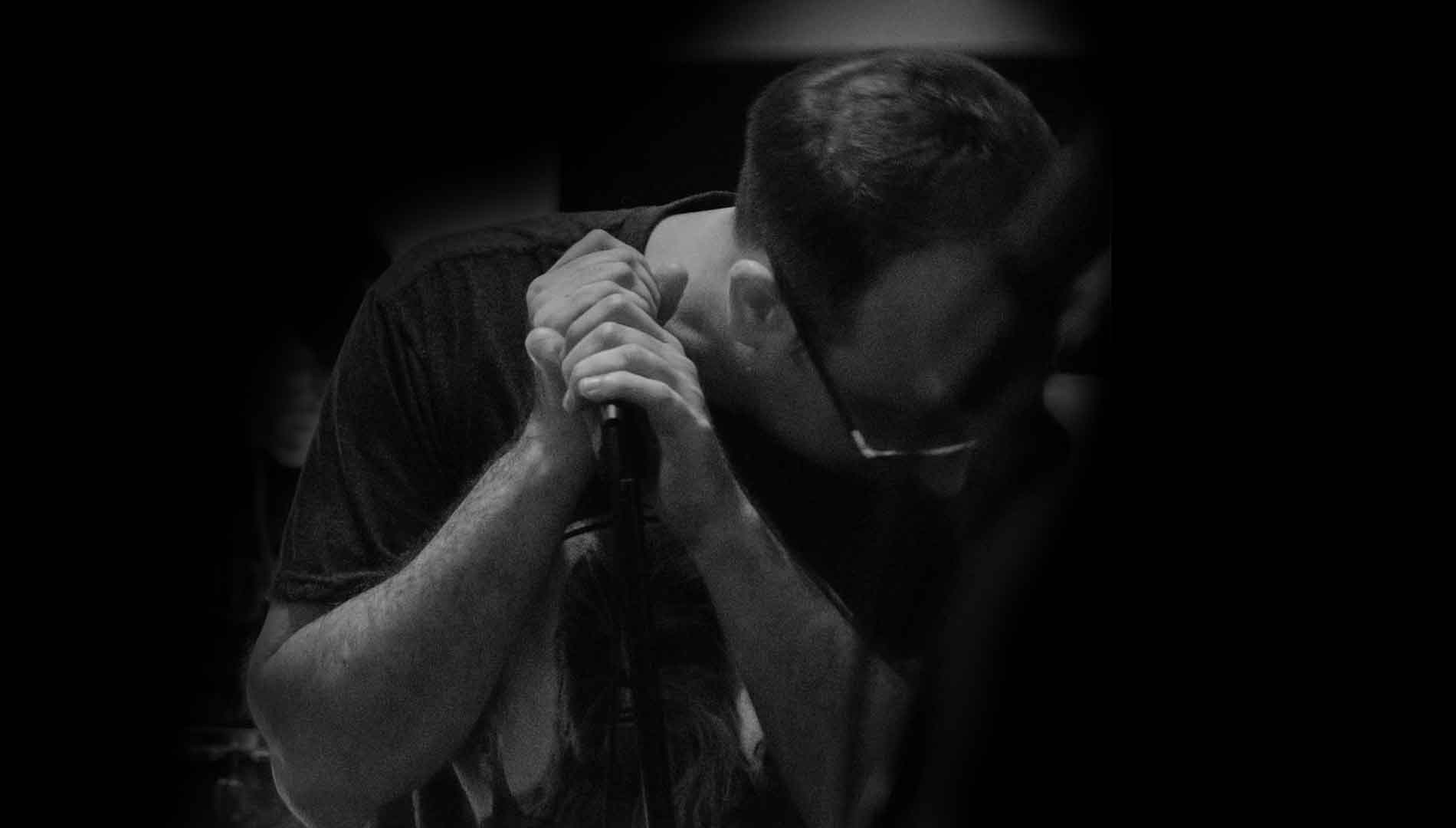 A boundary shattering, international band years in the making, Echo Strike’s journey has taken them around the world en route to their 2020 breakthrough album ‘Not Inside Your Mind.’ Their seamless blend of sonic rock, dance floor indie pop, and electro-funk transcends all genres and borders, making them one of the few bands in the world who truly offer something for everyone. Fresh off the release of a career defining album, Echo Strike is a band on a mission to touch hearts and minds in every corner of the globe.

Echo Strike was formed by frontman Randy Van Gelder, guitarist Beau Newlin, and producer Jonathan Broussard. Though the band’s lineup would expand dramatically over the years, this trio set the foundation with their debut album ‘Honest Lies’ in 2019. Praised for its “creative freedom, optimism, and deeply human songwriting,” the album marked the arrival of a major new force. 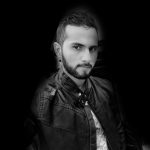 In order to bring his vision of an even grander sound to life, Randy recruited Argentineans Homer, Zeta, John, and Angel to round out the lineup. While the revamped lineup allowed the group to take their huge sound around the world, their plans were disrupted when they found themselves stranded in Argentina at the beginning of the global lockdown in 2020. Rather than wallow in their misfortune, however, Randy and company hunkered down and set to work on new material, using remote recording technology to create their second album ‘Not Inside Your Mind.’ A bold artistic step forward, the album was an instant hit, sending their streaming numbers skyrocketing into the millions.
While there is no telling what the music industry may look like over the coming years, one certainty is that audiences will never stop clamoring for the type of open hearted anthems Echo Strike specializes in. Instead of being driven by the pursuit of fame or fortune, this band is only interested in building real human connections through music. The future looks incredibly bright for this adventurous group of musicians, and there is no telling how far their journey will take them.